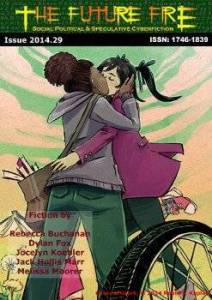 Interview with Jolene Dawe at The Saturated Page (September 2013)

Interview with Juli D. Revezzo at The Enchanted World (February 2014)

Interview with Michael Hardy at God of the Hinge (April 2015)

“The Muse Is Kind,” a conversation with Francesca deGrandis (August 2020)

“Plotting in Fiction,” a short interview and conversation with Todd Sullivan (February 2021)

“A Talk With a Pagan Fairy Tale Author,” an interview on Patheos with Alura Rose (March 2021)